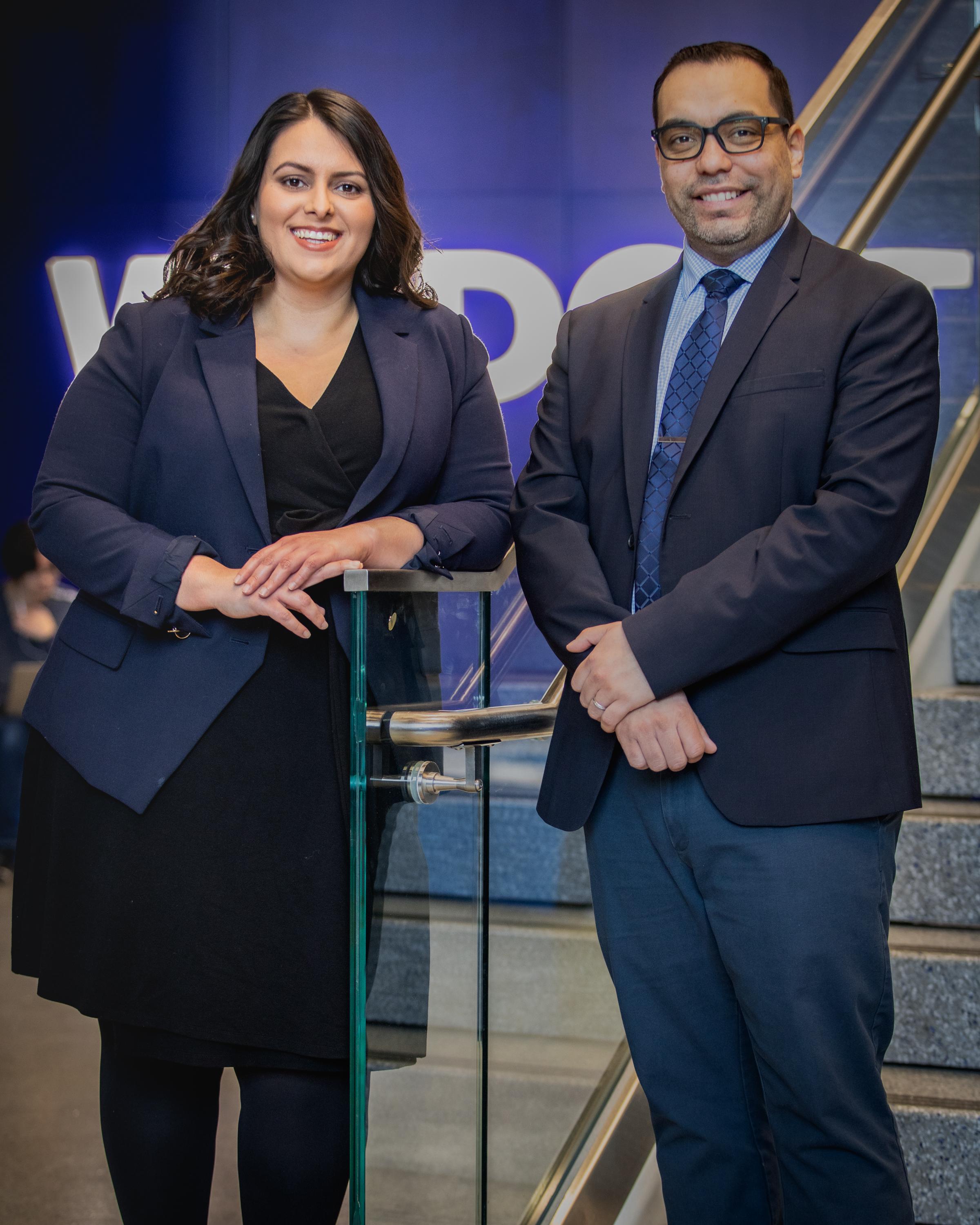 Teaching his first classes at UK in fall 2019, Eladio Bobadilla fresh from his doctoral studies at Duke—saw a lot of eager students waiting for him to share his perspectives on Latinx history. For many students in the class, Bobadilla was teaching something essential: their own histories.

“It was pretty amazing because a couple of the classes were largely Latino students who were really excited to have someone who looked like them teach them about their histories,” Bobadilla said. “So that was a lot of fun for me. And it was exciting for them to find someone who cares about their history.”

Cluster hiring — hiring multiple scholars into one or more departments based on shared research interest — advances UK’s commitment to diversity and inclusion and fosters an environment dedicated to collaboration and engagement.

“The Latinx cluster hire is part of broader, intentional efforts in the College of Arts and Sciences to continue to diversify the faculty and curricular offerings to better reflect the world around us, and to contribute to a more inclusive campus and support student diversity and inclusion,” said M. Cristina Alcalde, associate dean of inclusion and internationalization in the College of Arts & Sciences. “These efforts are in line with and reflect the University’s and College’s commitment to the strategic goals of diversity and inclusion. We are very excited to have Dr. Bobadilla and Dr. Gutiérrez join the faculty. They are excellent scholars who contribute to strengthening and growing the important field of Latinx Studies, and to the study of race and ethnicity across disciplines in the College.”

“My fellow faculty are really intelligent people, and they’re really committed to teaching and helping students do research while also being focused on giving back to the students—helping them to learn and succeed,” said Gutiérrez, who grew up in Long Beach, Calif., and earned her doctorate at the University of Michigan. “I was very attracted to the fact that there’s a large contingent of first-generation college students. I was a first-generation college student myself and therefore look forward to demystifying higher education and giving students a sense of belonging—so they don’t feel like a fish out of water.”

Bobadilla, who also is a first-generation college student, realized early on that UK would be a place for him to grow as a teacher and scholar.

“When I came here for the on-campus interview I quickly fell in love with the place. Everyone in the department was incredibly warm,” he said. “It was the right kind of institution for me. If I got anywhere in life it was because of public universities.”

Both Bobadilla and Gutiérrez focus their research on Latinx topics. Gutiérrez looks at the ways Latinx people are portrayed in the media. One of her specialties is the telenovela genre—Latin American soap operas famous for their over-the-top plots and acting.

“I started with a project looking at telenovelas—soap operas in the Latinx community. There isn’t a lot of scholarly work on that. The genre is viewed pejoratively as low-brow programming, yet it’s so widely consumed.”

Her work has moved into looking at Latinx activism revolving around the media, including protests against negative portrayals of Latino people in films and their lack of representation in Hollywood—the noted “Oscars so white” protests that were led by African American artists. One particular protest focused on the 1981 film “Fort Apache, the Bronx,” which depicted African Americans and Latinos as criminals.

“The local Black and Puerto Rican communities were working against the filming of this movie because of the stereotypical and highly problematic images it portrayed,” she said. “Oftentimes Latinx communities have responded in a competitive way to campaigns that are spearheaded by African Americans. It’s seen as a competition in terms of participation in the media instead of a coalition or a strategy where we can all share. This protest, on the other hand, demonstrated what can be achieved when Latinxs work in tandem with the Black community.”

Bobadilla is working on a history of the Mexican American farmworkers movement beginning in the 1950s and extending through to today. He grew up in Delano, California, where his parents and neighbors were immersed in the farmworkers’ movement. He sees the movement as progressing from an anti-immigrant stance to one of support for Latinx newcomers.

This spring, Gutiérrez is teaching U.S. Latino Culture and Politics and Latinx and Latin American Media Activism; Bobadilla is leading classes in historiography and in the history of U.S. social movements. As they work with UK students, their scholarship and teaching will help the College fulfill the goals of the Latinx cluster-hire program.

“My classes were very rewarding,” Gutiérrez said. “It was the first time I had a majority of Latinx students in my classes. It was really enriching to have the opportunity to work with students to discuss Latinx histories and to meaningfully engage with these often-overlooked stories.”&